Difference between Isolators and Sectionalizers in Power System

An isolator is a switch used in power lines, to completely open (physically) a specific section of line, when maintenance or modification work is to be done. The isolator can be operated manually, or in some cases, opened by energizing a motor. With a three-phase system, the isolator opens all three lines. A picture of Isolator is shown below to visualize. 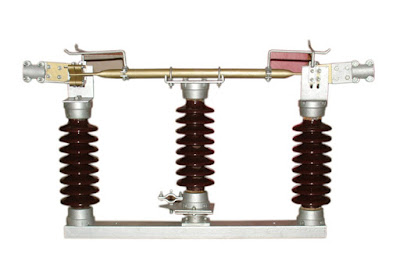 A sectionalizer is an automatic switch, installed downstream of a recloser. The recloser is a feature provided in a circuit breaker, which opens when a short circuit occurs on the line such as a falling tree branch. Ordinarily, such short circuits clear themselves, for example by the branch falling to the ground.

Thus the recloser opens the circuit when the fault occurs, and after a short interval, re-closes itself and restores power to the system. A picture of sectionalizer is shown below to visualize. 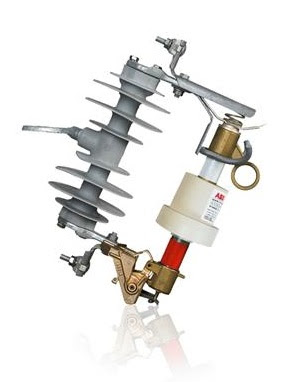 However, not all short-circuit faults clear themselves. For example, a fallen branch may lie across the lines and not fall to the ground. A sectionalizer counts the successive openings and closings of the recloser, and after a pre-set number, it opens. Thus it isolates a particular section of line where a continuing fault exists, leaving most of the larger area protected by the recloser still with power.

So both of these are devices that isolate a portion of a power distribution system. But the first is a safety device, to protect people working on the lines. The second is an automatic device, to cut off power to a section where a continuing fault has occurred.

0 thoughts on “Difference between Isolators and Sectionalizers in Power System”