Why do Capacitor Block DC but Allows AC

All of us know that a Capacitor do not allow DC current to pass through it but allows AC current. In this post we will discuss this kind of behavior of Capacitor.First we will consider DC supply connected to a parallel plate capacitor as shown in figure below. 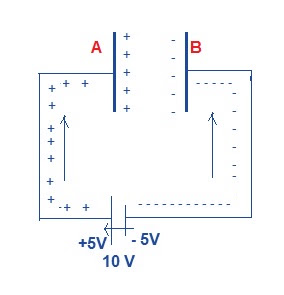 But note that DC current is flowing through the capacitor till the transient state lasts i.e. till the time the potential difference between the plates of capacitor and battery becomes zero.

Thus we observe that in steady state, there is no potential difference between the plates of capacitor and the battery terminals to drive current. That is why a Capacitor is said to Block the DC current.

Consider a parallel plate Capacitor connected with an alternating Voltage Source as shown in figure. 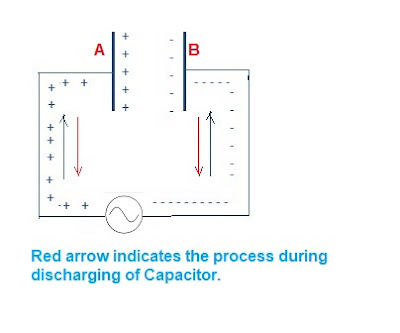 Let V = VmSinωt and its curve will be as shown in figure. 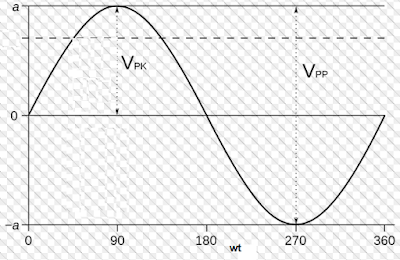 Have Question? Please write in comment box. Thank you!

2 thoughts on “Why do Capacitor Block DC but Allows AC”