Why Electric Field inside a Conductor is Zero? 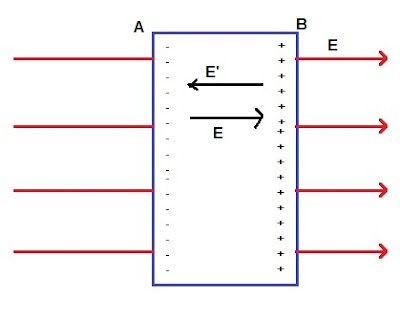 Before starting the discussion, there are two points to know.

2)      Positive charge move in the direction of electric field.

Therefore, net force on electrons = 0 and hence no movement of electrons.

Thus we see that at equilibrium, the strength of electric field inside the conductor is zero.