You might have seen the electricity bill of your home. The bill amount is based on the cost of 1 Unit Electricity and the number of Units consumed. 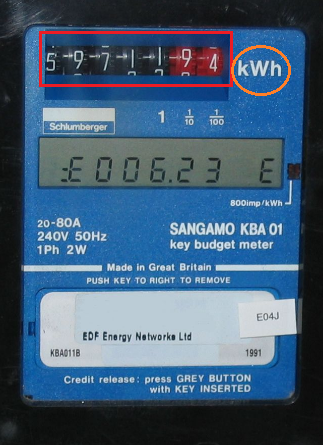 Then, total kWh consumed for that month = (y-x)

Therefore, the total electricity bill for one month

If you want to cross verify your electricity bill, you just need to take the kWh reading of your energy meter at the beginning and end of month. After that take difference of the two readings and multiply it by unit rate of electricity to get the actual amount of electricity bill.